Stephen has a love for history, archaeology, palaeontology and music, and as he is easily distracted, usually has several stories ‘under construction’ at any one time.

It’s best to get the stories out this way, otherwise his head might explode. Which would not be pretty.

Here are just some of the projects Stephen has been finalising, with more to come! 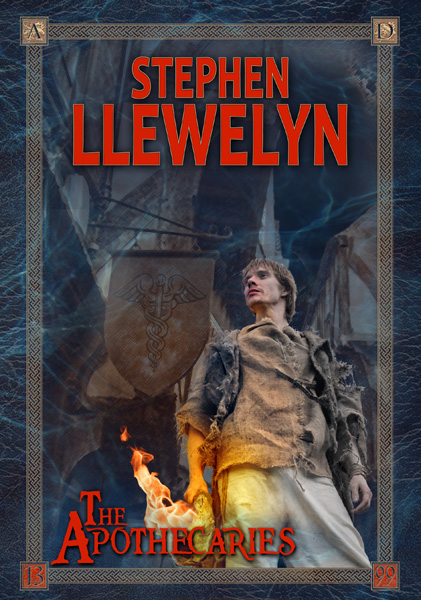 All life, indeed, all things, came from the stars. Aeons passed, alternating between silence and violence, until one day a creature was born to ask why? Throughout meagre human history, this has proved a most dangerous question – at some times, more than others. The European Middle Ages proved one such time.

Some say there is no such thing as bad publicity, but for a 14th century healer, even the good kind could land you in trouble – often fatally – and that was the rub, the mediocre status quo in which the men and women of early medicine became ensnared. Progressiveness with caution, tempered with traditionalism, was the only way to inch forward. To do otherwise was to risk being branded a heretic or a witch. Most cleaved to the belief that there was nothing new to medical science since Galen’s charming four humours of black bile, yellow bile, blood and phlegm. It was safer. Consequently, there was often little solidarity and little progress. The Church saw to that.

One creature born to ask such questions stared up at the stars from which he was made. He often wondered why. In fact, on that occasion, he was wondering why he was lying in the freezing February mud looking up at the stars. The heavenly spectators winked knowingly to one another but offered no explanation, so the young man ignored them.

Confused, he sat up, blearily refocusing his stare towards the door hanging broken from its hinges. Judging by his trajectory, he was surprised how little he hurt – though he suspected the morning might bring a degree of re-evaluation there, along with the more certain pain of a bill for damages.

The frigid night air tasted of hearth smoke, made more bitter yet by the sounds of raucous laughter carrying from inside the tavern. However, of more immediate concern was the chilly wetness creeping into his nether regions – despite the insulation provided by a skinful of ale. He groaned, his befuddled mind catching up to realise that, if he wished to stop further numbness pervading downstairs, he should probably get to his feet. Standing stiffly, he swayed with the alcoholiwobbles before eventually turning to totter away home, down narrow streets and dark alleys, back to his workshop. 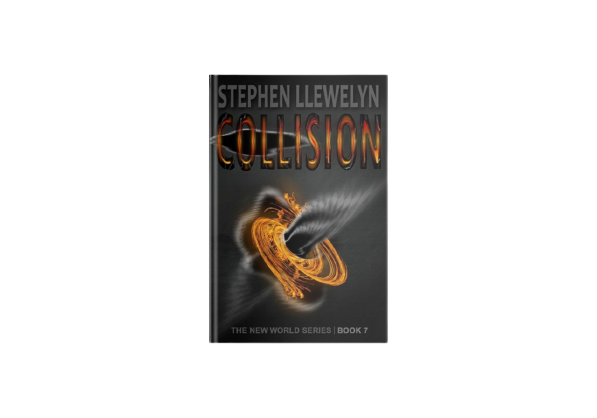 NEWFOUNDLAND tells the tale of Captain Arnold Bessel, Lieutenant Audrey Jansen, Commander Morecombe Hetfield, Dr Kelly Marston and the crew of the USS Newfoundland. Picking up from the initial disappearance of the USS New World, Bessel travels back in time to rescue his friend, but it will be another twenty million years before they are reunited.

REBIRTH follows Geoff Lloyd’s voyage through astrology and Elizabethan politics, on a one-man mission to save the world. Meanwhile, in the deep past of the Cretaceous Period, a new civilisation is born.